A Brief History of Document Control 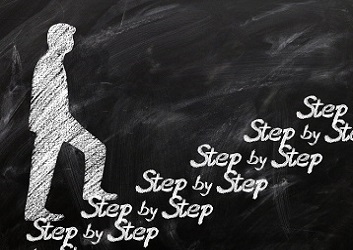 What are the CAPA process steps in Quality Management 28 January, 2022 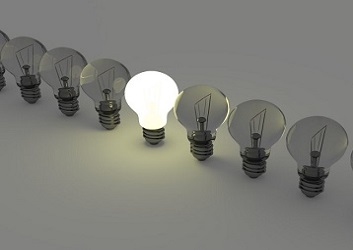 What are the benefits of CAPA Management Software? 16 January, 2022 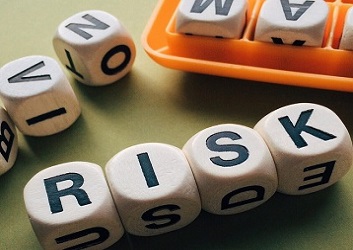 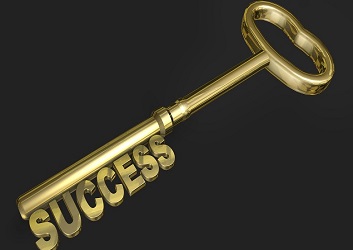 What are the Key Features of CAPA Management Software? 08 February, 2022 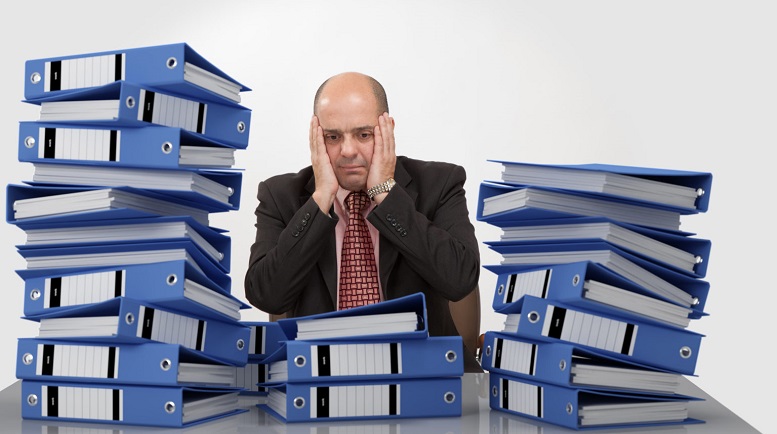 Ever since man first scratched an idea in the dirt, it became evident that a process to document the idea, was required.

The earliest businesspeople, the Egyptians, were meticulous in codifying their building ventures.

Not only were plans/drawings made available, including the mathematics needed for the job, but lists of materials and process-based activities were needed to be recorded and available for the right people to have when they needed it. From archaeological records, evidence still exists of these lists and other minutiae from this era.

The practice gained steam when the ancient Romans came on the scene. Rome was noted, among other things, for keeping precise records of nearly everything deemed vital to the interests of the state, including documents needed for building infrastructure and roads, administration of a large landmass, and day-to-day activities of running an empire.

The main problem with this type of document control is that it usually remained under the control of one man or a small group of professionals (engineers, etc.). If the documents were damaged or destroyed, the process would be affected, and projects would suffer a setback or failure. The dissemination of the documents, was limited to only persons with the knowledge or skills needed to complete the job. Large projects that many types of business interests undertake today did not exist at that time and, the need for more access and control was limited.

Variations on this theme permeated history for the next millennia until the late industrial revolution when the file cabinet was introduced. This led to an acceptable and widely used system for keeping documents and records in a single, defined space and limiting access to only specific people. The system worked better than what came before it. This was hamstrung by its manual system that produced voluminous records, subject to damage from fire or flooding and the inevitable misplaced document.

Printing, Mimeographing, Photocopying, Microfiches of documents made it simple for people to generate large numbers of documents. Soon we had a flood of documents, and this was coupled with accelerating needs for systems to control the storage, distribution, security, revisions, obsoleting of documents.

Even at the start of the current millennium, well-organized companies invested a huge of resources for ensuring the proper use of documents.
It was found that many errors made in the factories, could be traced to the use of wrong documents. Even today, a large number of small and medium-sized companies spend significant resources on the workforce, storage facilities devoted to document control.

To make the business more productive, global needs have generated Management Systems and Standards to help companies deal with these pressures more harmoniously. Examples of such standards are ISO 9001, AS 9100, IATF, API e.t.c.

Issues of document creation and approvals, document protection from change, control of document dissemination, document retrieval are best managed with the use of dedicated software applications designed specifically for managing the operations of a company’s document requirements.

For an introduction to one such application, please click on the button below to read our next paper on Document Control and ISO and why control of documents is so important.

Choose suitable software for your business from QISS essential software list. We are always ready to provide you ISO-based QMS services through QISS QMS software.